ABOUT TRAVIS LOUIE
Travis Louie’s paintings come from the tiny little drawings and many writings in his journals. He has created his own imaginary world that is grounded in Victorian and Edwardian times. It is inhabited by human oddities, mythical beings, and otherworldly characters who appear to have had their formal portraits taken to mark their existence. The underlying thread that connects all these characters is the unusual circumstances that shape who they were and how they lived. Some of their origins are a complete mystery while others are hinted at. A man is cursed by a goat, a strange furry being is discovered sleeping in a hedge, an engine driver can’t seem to stop vibrating in his sleep, a man overcomes his phobia of spiders, etc.

Using acrylic paint washes and simple textures on smooth boards, he has created portraits from an alternative universe that seemingly may or may not have existed. His work is about identity and remembrance, with a veiled commentary on racism and the immigrant experience. He would like the fear of “the other” to be replaced with a curiosity about the unknown and a sense of wonder regarding those things that are unfamiliar. 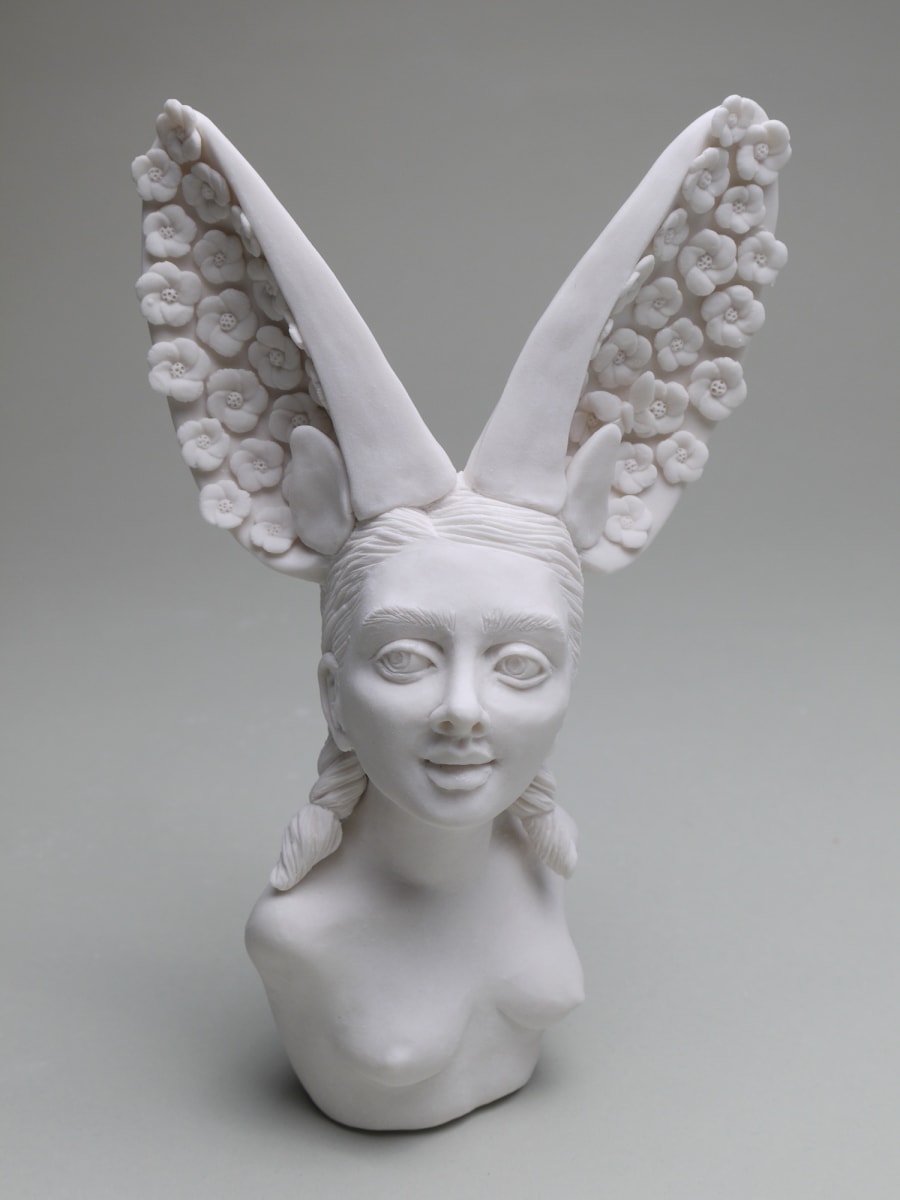 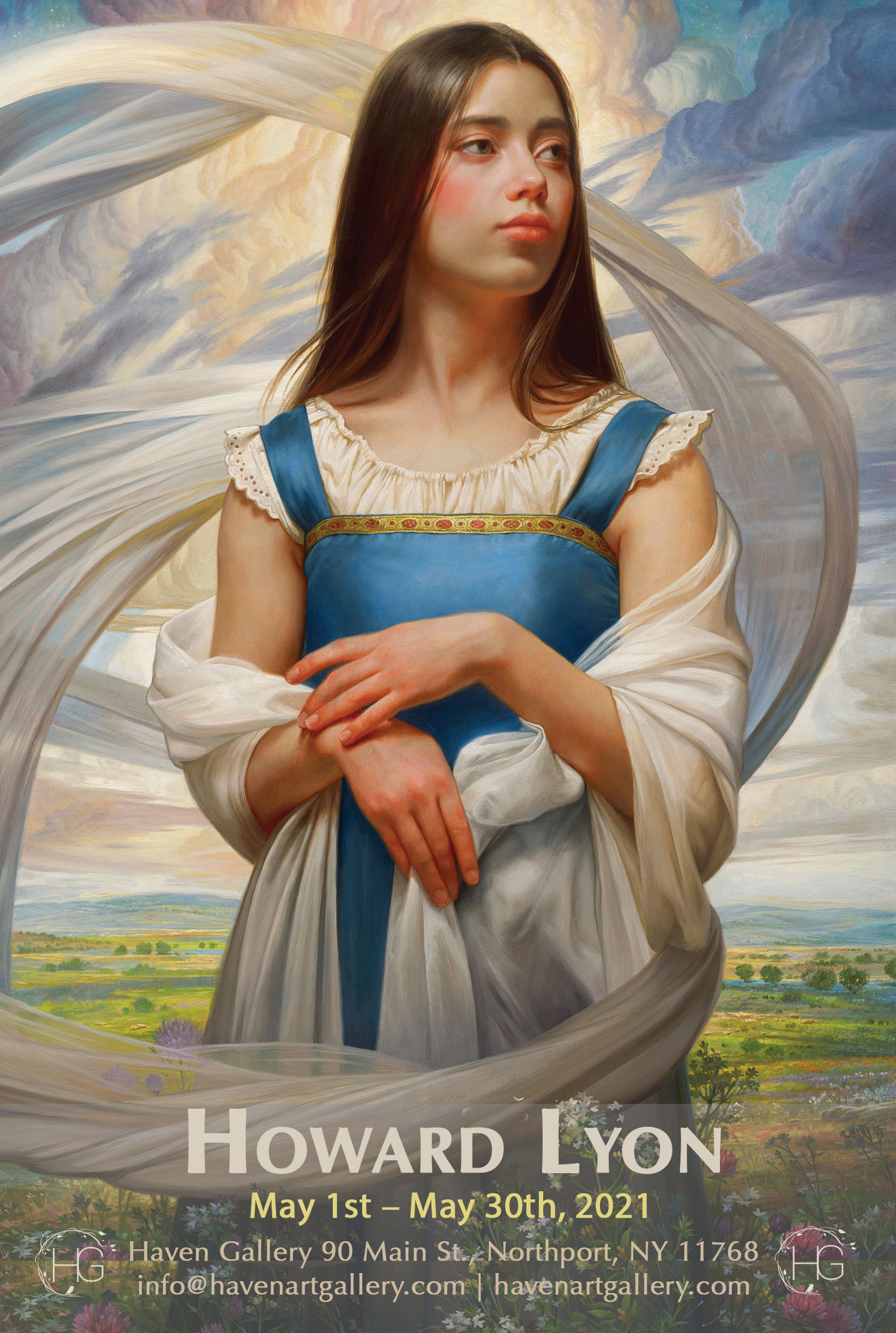 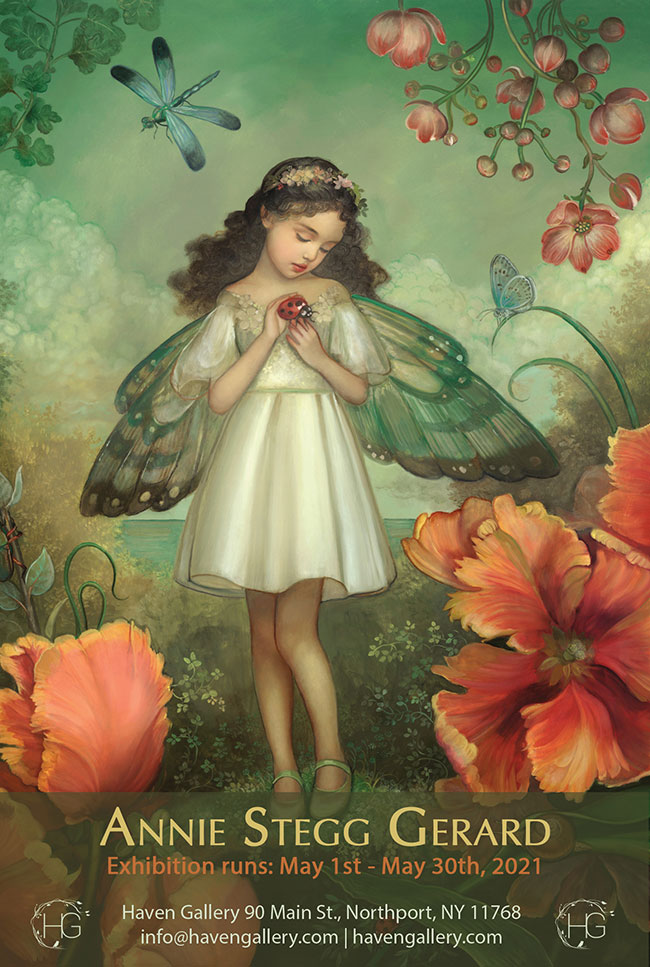 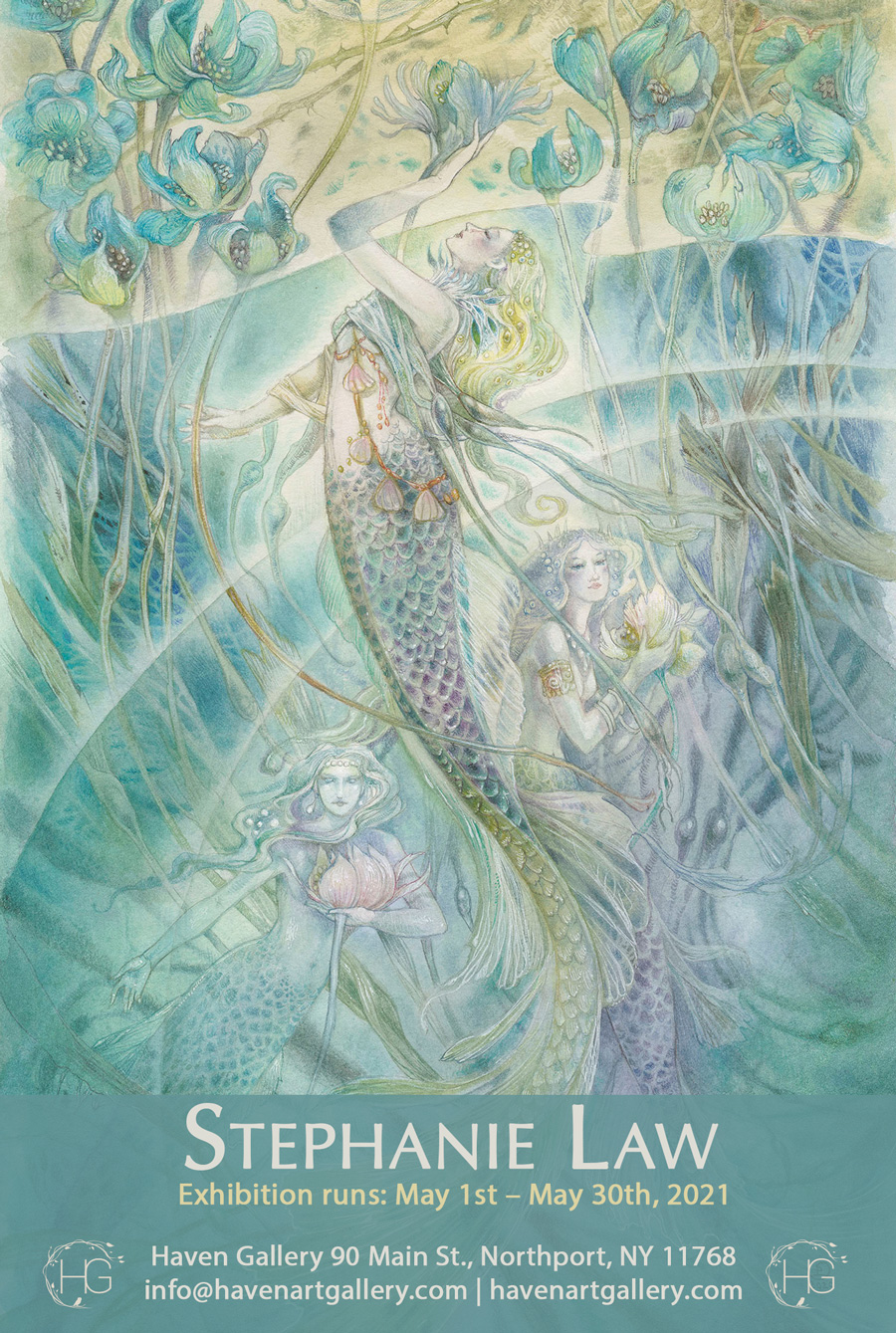